The neighborhood of Fairview, lies directly adjacent to Kitsilano, stretching eastward to Cambie Street. Single family homes in Fairview are practically non-existent.  When choosing the Fairview neighborhood, it is important to understand the little pockets of distinction and how they fit your lifestyle.  The flat, tree lined streets in upper Fairview, between 12th and 16th Avenues appeal to those who prefer a quieter lifestyle, out of the hustle and bustle of the Broadway area.  Many employees at Vancouver General Hospital like this area for it's walkability to work.  "Fairview Slopes" which slopes down north of Broadway, overlooks the Vancouver skyline, North Shore Mountains and ocean.  It attracts young urban professionals, who like the different architecture of stacked tonwhomes and the view roof-top decks offered in this neighborhood.  Seventh Avenue is seen as a safe and desirable area.  You will see dog walkers at all times of the day and evening, as it is linked to the off leash dog park on the water's edge in False Creek via the Laurel Bridge, a pedestrian overpass connecting the slopes with False Creek.  The pocket between Burrard and Granville, between 12th and 16th, which I refer to as "Lower Shaughnessy" has been predominantly redeveloped into half duplexes and larger townhomes.  The neighborhood character with it's tree lined streets shows the transition between the stately residences of Shaughnessy and the higher density condo living of Fairview, and appeals to the more mature buyer who is downsizing from their Westside detached house.  Fairview, once considered Kitsilano's poor cousin is now its rival, offering newer developments in the Cambie and Broadway corridor, and the best access to Downtown and the Airport via the Canada Line.  Upscale shopping and dining is available on Granville Street, while Cambie Street offers some of the most diverse grocery shopping in the City, from No Frills to Whole Foods.  Cambie Street has become a major shopping hub, with its easy access via Canada Line, and a variety of both independent and box stores such as Winners/Homesense, Canadian Tire, Best Buy, Save On Foods, and Home Depot.

** Average prices are for all properties sold during the 1st Quarter, 2019.

Find a Condo or Townhouse in Fairview 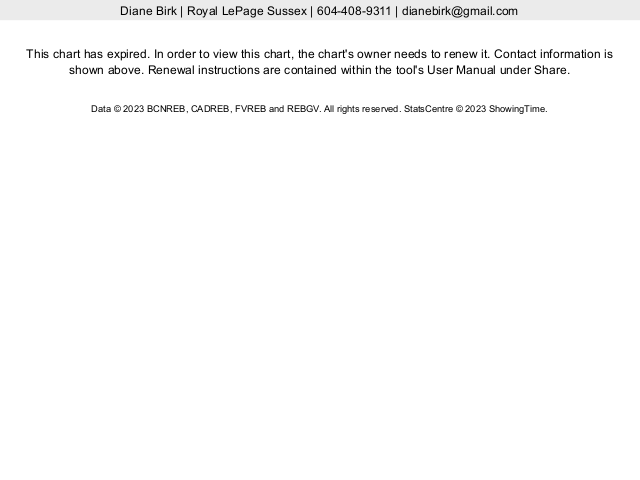