Posted on December 4, 2019 by Diane Birk
Posted in: Mortgage News

The Bank of Canada announced today that it is keeping its key rate unchanged, noting that the global economy appears to be stabilizing with growth expected to edge higher in the coming years, although uncertainty relating to ongoing trade conflicts continues to be a risk. A resilient Canadian economy, with investment spending stronger than expected, has allowed the Bank to hold rates while many other countries have eased. Going forward the Bank's rate decisions will be guided by negative impacts of trade conflicts against our sources of economic strength, which are consumer spending and housing.

The next rate-setting day is Wednesday, January 22nd. 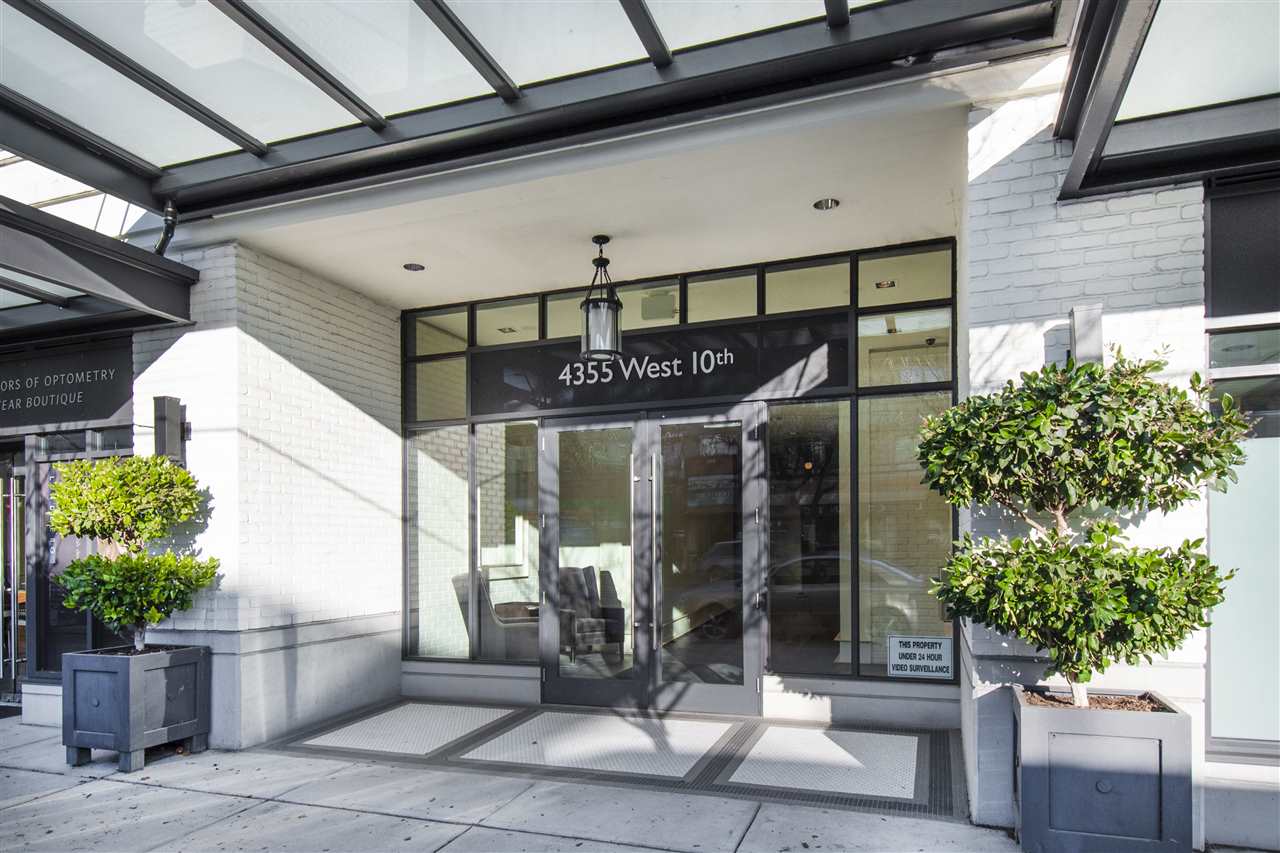