It is no surprise the Bank of Canada held firm on its overnight rate of .25% (1/4 percent) and did not venture into negative interest rates that have been tried notably in Europe and Japan with no evidence that negative rates improved GDP outcomes. Generally, economists agree there will not be much of an effect from lower interest rates on new borrowing, because few firms and households will want to borrow to fund investment or purchases during the Covid-19 crisis. However, the interest rate cuts have improved cash flow in households for those with variable rate loans and low interest rates will vastly support the economic recovery of Canada when the pandemic is over.

The Bank of Canada recently announced a new program that will see a minimum $5 billion per week of market purchases of Government of Canada bonds, the government's quantitative easing program, that has never been attempted in before in Canada. It is widely expected the Bank of Canada will end up spending upwards of $200 billion on this program and has announced, this morning, an expansion into provincial bonds and corporate debt as well.

With millions of Canadians currently unemployed or on temporary leave during the COVID-19 country-wide lockdown, Canada's employment insurance program and the Canada Emergency Response Benefit, have received over 6 million applicants. All levels of government are pouring billions into programs for businesses and individuals and are expected to unveil even more programs aimed at ensuring businesses remain solvent and workers have jobs to return to once the crisis has passed.

The Bank of Canada in their announcement today outlined this message of support for Canadians - "The pandemic-driven contraction has prompted decisive policy action to support individuals and businesses and to lay the foundation for economic recovery once containment measures start to ease. Fiscal programs, designed to expand according to the magnitude of the shock, will help individuals and businesses weather this shutdown phase of the pandemic, and support incomes and confidence."

The next rate-setting day is Wednesday, June 3rd. 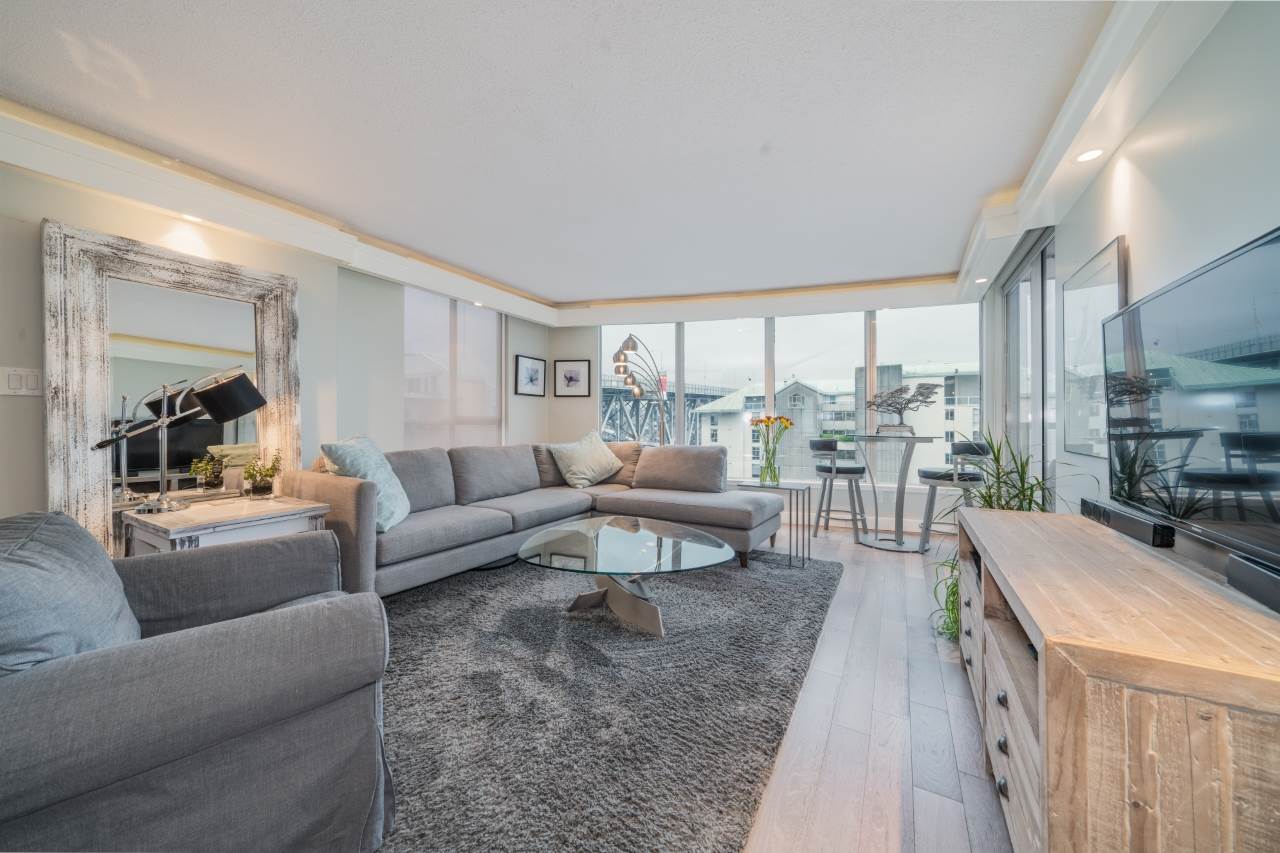 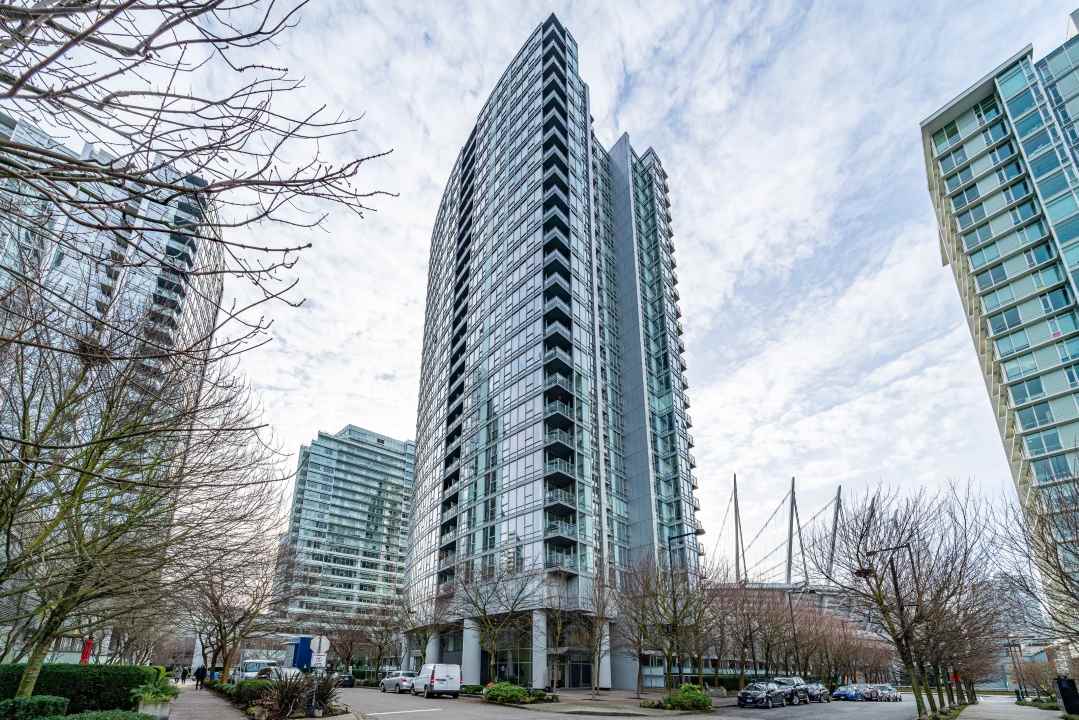